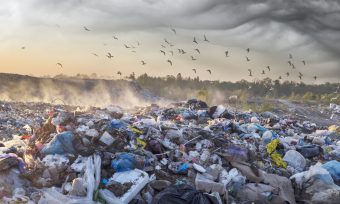 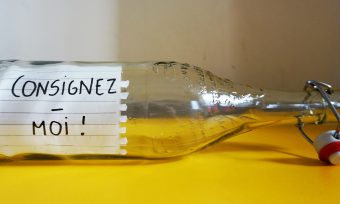 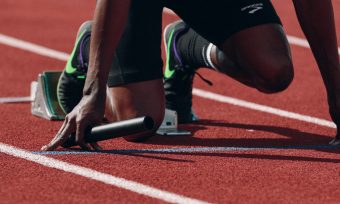 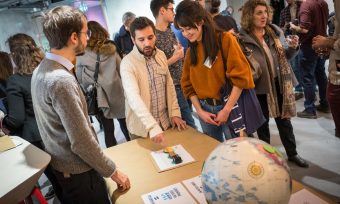 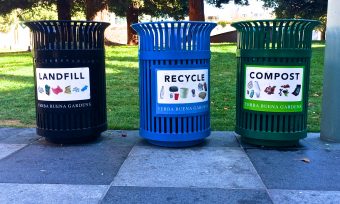 Zero Waste France and Surfrider Foundation Europe, members of the Break Free From Plastic movement, which brings together 1700 civil society organisations at international level, are alerting policy-makers: it is no longer time for voluntary commitments but for national regulatory measures to tackle the plastic pollution crisis.

Every year, the production and consumption of plastic materials in the world is higher than the previous year. The disposable packaging sector is one of the main drivers of this growth. In France, it absorbs 45% of all plastic consumed nationaly and represents 60% of the plastic waste produced. The sector’s forecasts do not show any signs of a downturn: global plastic production is expected to increase by 40% in the next 10 years and disposable packaging accounts for a third of this increase.

In this context, the Voluntary Pact on Plastic Packaging signed today at the Ministry seems not to be sufficient to reverse this trend of exponential growth. While it includes some commitments regarding the progress of plastic recycling, it does not contain any quantified target for a net reduction in the quantities of disposable plastic packaging placed in the market.

Above all, it is a « voluntary » Pact, which will therefore not apply to all economic actors but only to those stakeholders who consider themselves bound. It cannot therefore be a substitute to proper public policy that results from democratic debate and applies to all.

The need for political action on the plastics frontline

Antidia Citores, spokesperson for Surfrider Foundation Europe: « At a time when nearly 25,000 citizens are taking up the challenges of the Ocean zero application to reduce their daily plastic impact and prevent marine pollution, it is more than time for public authorities to take real binding legislative measures to reduce plastic pollution at source in compliance with EU obligations and environmental emergency ».

« While the beginning of the year has been marked by worrying political setbacks in the fight against plastic pollution, we expect from the government binding measures to reduce single-use plastic, which can lead the way and set the ambition for all the stakeholders, » adds Laura Châtel, advocacy officer at Zero Waste France. « The plastic reduction target cannot be flexible and voluntary”.

At the end of January, the Senate reviewed, within the framework of the PACTE law, the plastic product bans planned for 2020, even though they were formally adopted this very same year. At the same time, the first version of the government’s draft « Circular Economy » law, which was circulated in the press, contained no measures relating to plastics. France has positioned itself as a leader in the fight against plastic pollution at European level during the negotiations on the Plastic Directive, a leadership that should be reflected in its domestic policy.

To reverse the trend and address the problem of plastic pollution at its roots, the NGOs are calling for: 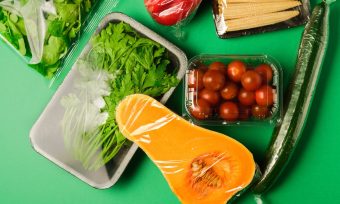 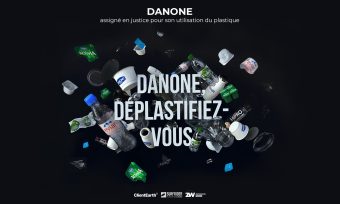 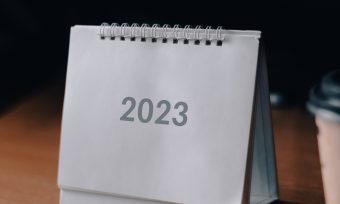 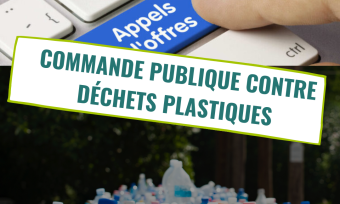 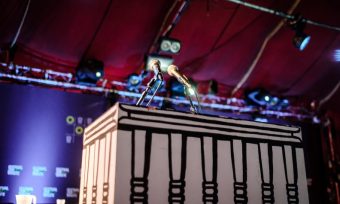 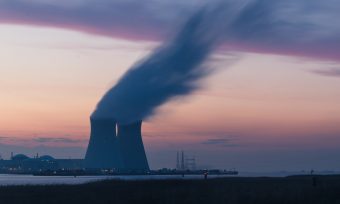 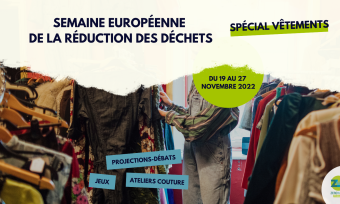 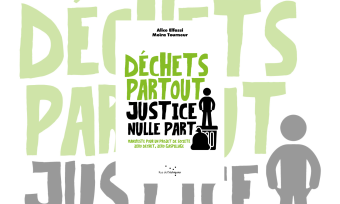 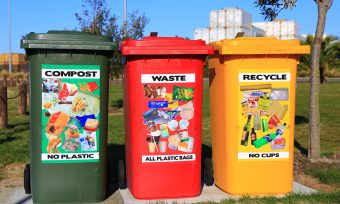 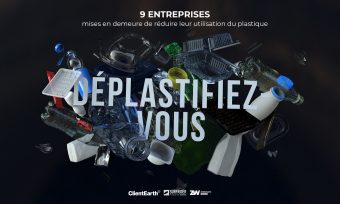