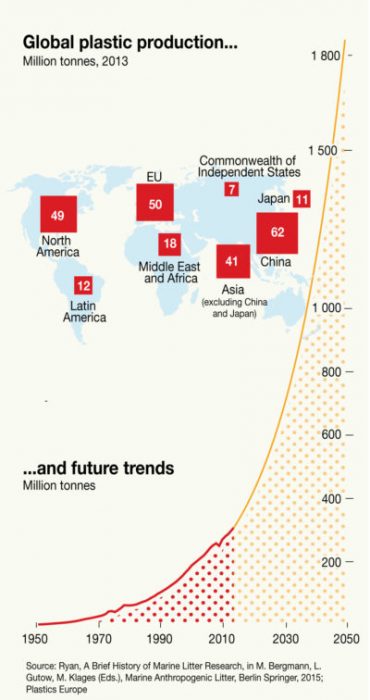 Despite the citizen awareness on plastic pollution, the production and consumption of plastic keeps increasing at an exponential rhythm. On a very practical level it means that each year we produce more plastic than the year before. Worldwide plastic consumption doubled since the 2000s. according to a forecast in this sector, the production could quadruple by 2050!

This increase keeps pressurizing more the ecosystems, especially marine ones. Europe spills between 150 000 and 500 000 tonnes of plastic waste in the ocean each year. Production of plastic (made from oil, gas, schale and coal) also contributes to global warming. Producing and incinerating plastic is responsible for 400 million tonnes of CO2 emission per year worldwide.

Our campaign: stop to single-use plastic!

Zero Waste France has a multi-dimensional campaign to reduce the production and consumption of plastic on a national level. Our goals:

Have or reinforce the prohibition of several single-use plastic products

Plastic cups, plates and cutlery containing polystyrene for nomadic consumption, straws, stirrers, cotton buds… many plastic products with only one use that we find regularly outside in nature and for which reusable alternatives do exist! The prohibition of putting on the market these products can reduce on a very practical level the quantity of waste produced while allowing reusable alternatives to develop.

Thanks to the citizen involvement in 2018, in France or Europe, several bans are planned for 2020 or 2021:cotton-buds, plates, cutlery or straws. However some bans are limited (for example, empty plastic cups) or with waivers (some biodegrable plastic are sometimes allowed).

To learn more on the Directive

Zero Waste France is actively advocating to reintroduce packaging deposit (especially for glass bottles) allowing them to be reused and improve bulk selling. The association co-founded “Réseau consigne” a structure aiming to assist and support initiative developments on reusable packaging and contributed in 2016 to the creation of “Reseau vrac”, independent association gathering professional bulk sellers. The association is also carrying out advocacy activities to push forward the regulation in favor of these alternatives and awareness campaigns for the general public and retailers.

SPREAD IN THE STICKER YOUR LOCAL RETAILERS

Zero Waste France applied to local collectivities to encourage them to take action to reduce the use of single-use plastic on a local level. The association supports actions of students’ parents and the association “Cantine sans plastique France” aiming to ban plastic trays in school cafeterias. They also wrote a guide suggesting 3 ways to take action for a local collectivity to reduce plastic.

Zero Waste France analyzed the several lever of action to local collectivities disposal to act against disposable plastic and suggests 3 types of political measures, already tested in France and abroad and ready to be adopted right away. This guide can be transmitted to local authorities and competent departments of local collectivities. 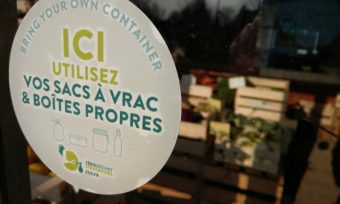 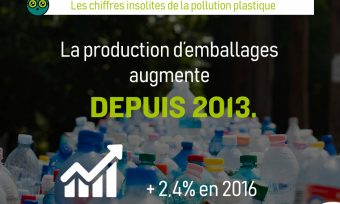 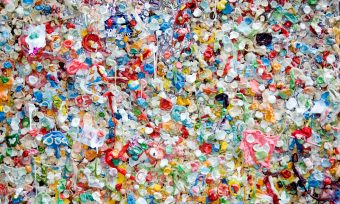 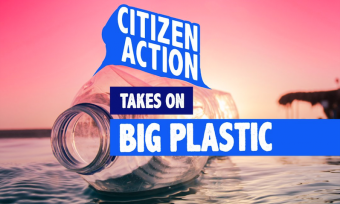 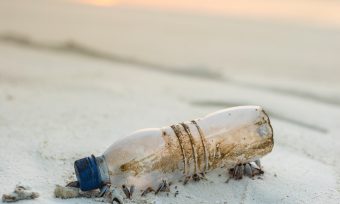 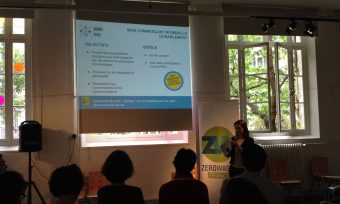 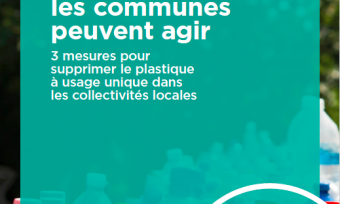 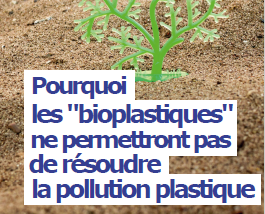 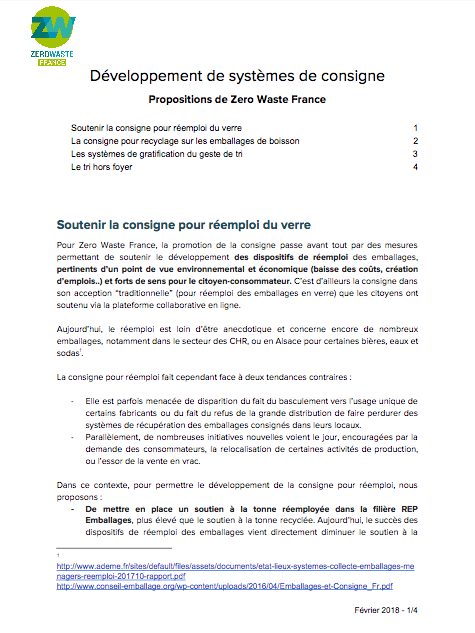 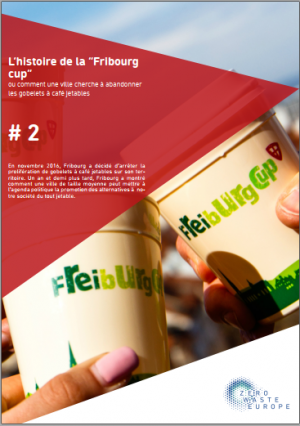 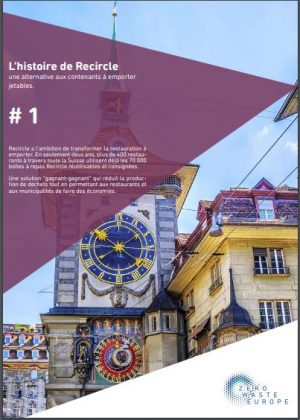 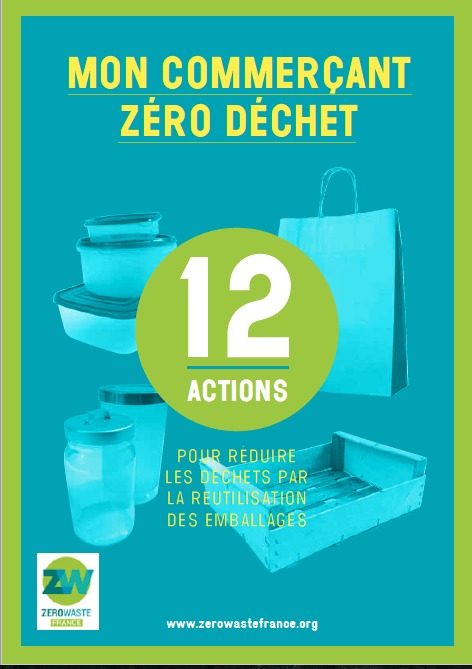 All publications
Supporting us

Donate
How much does a donation really cost ?